What offers can I find in Dibba Al-Hisn?

Find the best discounts offered by your favourite shops in Dibba Al-Hisn on Tiendeo. See the flyers from Lulu Hypermarket, KM Trading, Safeer Market and don't miss out on any online discounts. Here on Tiendeo, we currently have 25 active catalogues in Dibba Al-Hisn and 89 shops. 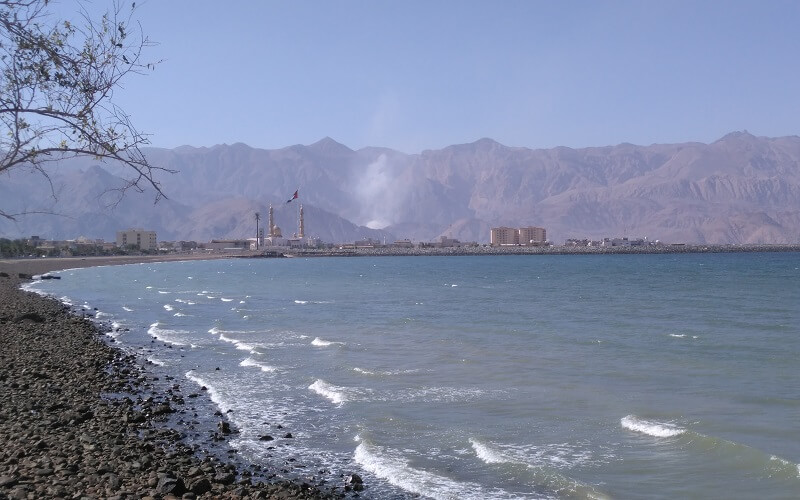 Dibba Al-Hisn is a pene-exclave of the emirate of Al-Sharjah, one of the seven United Arab Emirates. It is flanked by the Gulf of Oman from the East, Dibba Al-Baya (a territory of Oman in Musandam) from the North, and Dibba Al-Fujairah from the South. It is likewise topographically part of the Dibba area. It is the littlest in size among the Dibbas. It is for the most part known for its fish advertise and the old fortification from which it got its name. Likewise, it is known for its high thickness of populace in respect to alternate Dibbas.

Dibba Al-Hisn has been a critical site of oceanic exchange and settlement since the pre-Islamic time. In spite of the fact that there is slight data, predominantly from tombs, of settlement amid the later second thousand years and early first thousand years BCE, contemporary with so many locales as Shimal, Tell Abraq and Rumeilah, and of scattered occupation amid the time of al-Dur and Mileiha, most notice of Dibba is in the period only before and after the happening to Islam.

Named after its stronghold (hisn), Dibba Al Hisn is a piece of a trio of coastline towns that share a lovely cove. Green palm trees, tranquil mosques and abundant create markets add character and shading to the town.

Celebrated for its farming and fish souk, no excursion to Dibba Al Hisn would be finished without a meander through the little, yet clamoring commercial center. Housed in a long while working with openings, there are slows down offering new products of the soil in one wing and fishmongers in the other.

Dibba Al Baya, over the fringe in Oman, is a platform for investigating the toughly excellent Musandam Peninsula. Nearby administrator Sheesa Beach Dive Center, on the waterfront about 3km north of the Corniche border crossing, arranges dhow travels and plunge trips, while Absolute Adventure has practical experience in trekking, mountain biking and kayaking visits.

At press time, guests qualified for a free UAE visitor visa did not require an Omani visa to cross into Musandam (bring your identification, however); in any case, it's best to get the most recent data previously taking off, for example by calling a lodging or visit administrator.

The venture's extent of work comprises of a mall situated at Dibba Al Hisn, Sharjah. The shopping center will furnish the east bank of Sharjah with a fresh out of the box new retail focus offering everything from family diversion to the most recent designs.