What offers can I find in Sharjah?

Find the best discounts offered by your favourite shops in Sharjah on Tiendeo. See the flyers from Carrefour, Lulu Hypermarket, Nesto and don't miss out on any online discounts. Here on Tiendeo, we currently have 162 active catalogues in Sharjah and 4365 shops.

View all the shopping centres
Sharjah 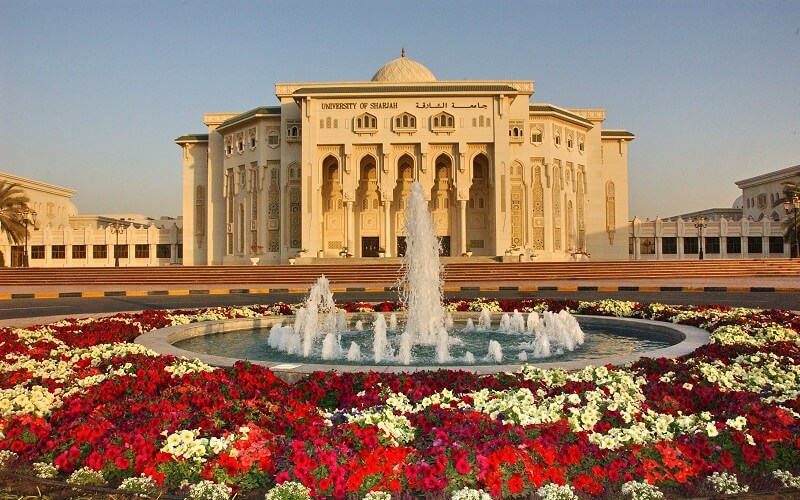 Sharjah: Tourism, shopping and much more!

Sharjah is the capital of the emirate of Sharjah. Sharjah shares lawful, political, military and financial capacities with alternate emirates of the UAE inside a government system, although every emirate has jurisdiction over a few capacities, for example, common law requirement and arrangement and upkeep of neighborhood offices. Sharjah has been administered by the Al Qasimi line since the eighteenth century.

Sharjah is the third biggest city in the United Arab Emirates after Dubai and Abu Dhabi. It is the main emirate that disregards the coastline on the Persian Gulf toward the west and the Gulf of Oman (Indian Ocean) toward the East, with the eastern Sharjah beachfront towns of Kalba and Khor Fakkan. Here are numerous essential tourist spots in Sharjah. Rolla Square in Sharjah is a famous area for specialists to walk around the ends of the week. The Souq Al Markazi, or Gold Souq, is a famous visitor goal and includes a gold souq, attire souq and, on its first floors, collectibles and gem retailers. and furthermore, it contains hardware and some more.

The UAE culture, for the most part, rotates around the religion of Islam and customary Arab culture. The impact of Islamic and Arab culture on its engineering, music, clothing, food and way of life are extremely noticeable also. Multiple times each day, Muslims are called to petition from the minarets of mosques which are scattered around the nation. Sharjah is the base camp of Air Arabia, the primary minimal effort aircraft in the Middle East, which works to the Middle East, Asia and Europe.

Sharjah Airport International Free Zone, prevalently known as SAIF Zone, is one of the conspicuous unhindered commerce zones in UAE. In excess of 6000 organizations works from SAIF Zone. The expense of setting up business in Sharjah is not exactly in some other emirates of UAE.

You do not need to be worried about shopping in Sharjah at the lowest affordable prices because here you can observe a wide variety of shopping places in Sharjah. In case you're hoping to get your cash's value, at that point Al Arsah souk is unquestionably among the best souks for shopping in Sharjah. In case you're great at wheeling and dealing and you cherish beautifying agents, at that point Central souk is an unquestionable requirement visit put for Sharjah shopping. A rundown of the best souks in Sharjah wouldn't be finished without this ultra-current commercial center of uncommon collectibles. The earth inside Al Juma souk is unblemished and amazing. Mega Mall in Sharjah is extraordinary compared to other shopping centers on the planet, with numerous guests spending whole ends of the week here with the end goal to stock up on creator packs. You can do a lot of things separated from looking for home stylistic theme or gadgets at Sahara Center in Sharjah.