What offers can I find in Dubai?

Find the best discounts offered by your favourite shops in Dubai on Tiendeo. See the flyers from Carrefour, Lulu Hypermarket, Nesto and don't miss out on any online discounts. Here on Tiendeo, we currently have 309 active catalogues in Dubai and 5101 shops.

View all the shopping centres
Dubai 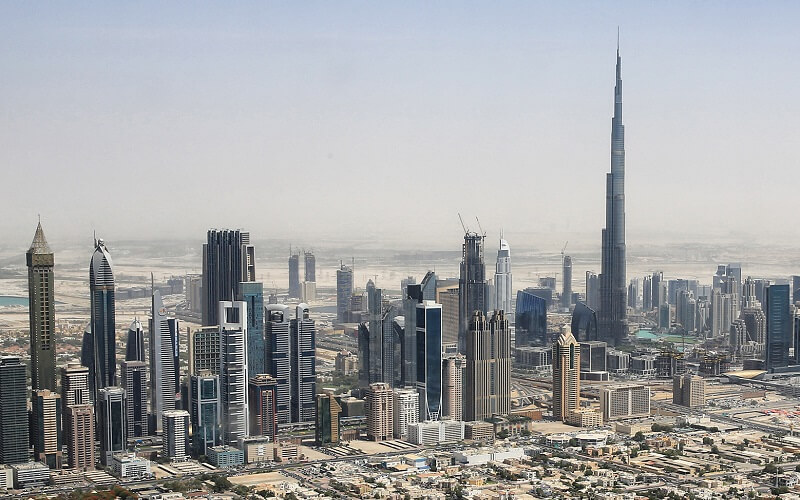 Dubai: Tourism, shopping and much more!

Dubai is a worldwide city and business center point of the Middle East. It is additionally a noteworthy worldwide transport center point for travelers and freight. Oil income quickened the improvement of the city, which was at that point a noteworthy trade center point, however Dubai's oil saves are constrained and generation levels are low: today, under 5% of the emirate's income originates from oil. A developing place for territorial and worldwide exchange since the mid twentieth century, Dubai's economy today depends on incomes from the exchange, the travel industry, aeronautics, land, and monetary administrations.

Dubai is arranged on the Persian Gulf bank of the United Arab Emirates and is generally adrift dimension (16 m or 52 ft above). The emirate of Dubai imparts outskirts to Abu Dhabi in the south, Sharjah in the upper east, and the Sultanate of Oman in the southeast. Hatta, a minor exclave of the emirate, is encompassed on three sides by Oman and by the emirates of Ajman (in the west) and Ras Al Khaimah (in the north).

The city of Dubai inserts intermixing of customary Islamic ethos and ultramodern way of life. It is likewise a standout amongst the most favored traveler goals on the worldwide the travel industry outline a place to unwind and celebrate!

Situated on the Oud Medha Road, the Wafi Mall was set up in 2001. A one of a kind one among shopping centers in Dubai, it is known for its pyramid molded façade structure, accumulation of work of art and Egyptian topic all through the territory. The Dubai Mall, situated close Burj Khalifa, in Financial Center Road is assigned as the world's biggest shopping center. Extraordinary compared to other shopping places in Dubai, this lavish shopping center is blessed with more than 1200 extravagance and premium brand stores, an Underwater Zoo, Dubai Aquarium, Ice arena, Reel Cinema, Theme park, Dubai fountains and various restaurants.

The biggest themed shopping center of the world is situated on Sheik Zayed Road and has been structured to pay tribute to the Arabian wayfarer Ibn Battuta; subsequently the name. Once more, one of the greatest strip malls in Dubai, the shopping center is isolated into six areas — India, China, Tunisia, Egypt, Persia and Andalusia and has near 275 shops.

Deira City Center is one of the most seasoned shopping centers in Dubai, situated at the waterfront of the Port Saeed Road. It involves every single real brand of dresses, gadgets, trimmings and also neighborhood outlets of silk, cashmere and floor coverings. Mall of the Emirates offers a preeminent involvement with 475 premium stores of design, way of life, sports, hardware, home stylistic layout, enchantment planet child's play zone and multiplex film.