What offers can I find in Ras al-Khaimah? 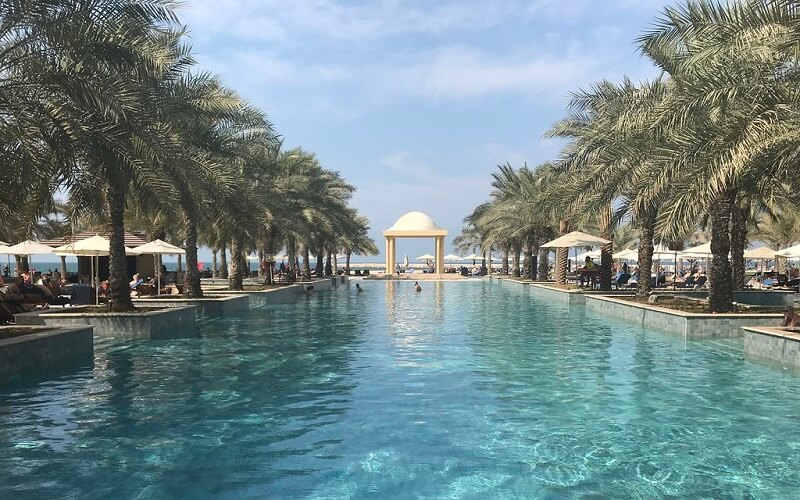 Ras Al Khaimah (RAK), verifiably known as Julfar, is one of the seven emirates that make up the United Arab Emirates (UAE). The capital city and home of most inhabitants is likewise called Ras Al Khaimah, some of the time truncated to RAK city. Ras Al Khaimah weather is sweltering and parched with exceptionally sweltering summers and gentle winters. The normal temperature is 12 to 25 °C (54 to 77 °F) in January and 29 to 43 °C (84 to 109 °F) in July. As one of the non-oil creating emirates, Ras Al Khaimah has concentrated on building up its mechanical part. Accordingly, it has a standout amongst the most differing economies in the Gulf Cooperation Council region, with nobody territory surpassing over 20% of aggregate GDP.

The UAE culture essentially spins around the religion of Islam and conventional Arab culture. The impact of Islamic and Arab culture on its design, music, clothing, cooking and way of life are exceptionally conspicuous also. Multiple times each day, Muslims are called to petition from the minarets of mosques which are scattered around the nation.

Shopping background of Ras Al Khaimah is totally not the same as the prevalent UAE urban communities of Dubai and Abu Dhabi. The city has a more Arabic style and impacts with regards to the shopping scene. There are mainly five shopping centers in Ras al Khaimah that are pressed with best worldwide brands, retails stores of prominent gadgets brands, cineplexes, excitement and eating zones. Ras Al Khaimah is perfect for tourists needing to encounter Arabic shopping markets and souqs. Ras Al Khaimah's souks are loaded up with privately created textures, crisp produces, flavors, shawls and floor coverings, painstaking work, and so forth.

For the best of shopping background, the Al Hamra Shopping Mall with its variety of departmental and retail outlets and also diners and stimulation zone proffers an entire cosmopolitan culture. The RAK Mall and the Manar Mall are the two other first class strip malls in Ras Al Khaimah. Craftsmanship darlings searching for knickknacks can drop in at the Al Noor Arts mall. The Lulu Center contains departmental stores offering a variety of inventories and wonderful deals administrations.