What offers can I find in Mussafah?

Find the best discounts offered by your favourite shops in Mussafah on Tiendeo. See the flyers from Carrefour, Lulu Hypermarket, KM Trading and don't miss out on any online discounts. Here on Tiendeo, we currently have 129 active catalogues in Mussafah and 1842 shops. 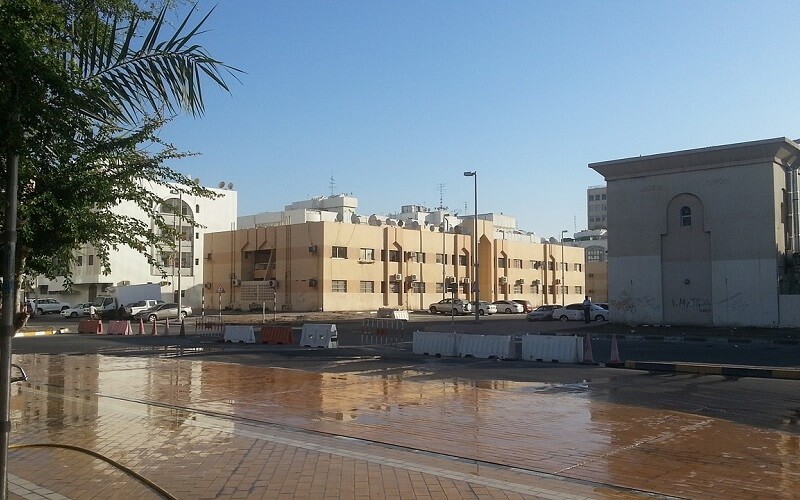 Musaffah is a mechanical locale toward the southwest of Abu Dhabi, United Arab Emirates. Otherwise called Musaffah Sanaiya, it is a standout amongst the most vital financial zones of the United Arab Emirates and has been assigned a unique monetary zone, with various industrial facilities and port.

The city organization territory of Musaffah has a populace of around 151,000 and its locale incorporates Musaffah Industrial Area, northern beachfront zone, work camps, business focus of Khalifa, new mechanical focus, private and business zones of Mohammed Bin Zayed, additionally neighborhoods of Khalifa City. The port office accommodates load tasks and warehousing for an extensive variety of customers. Another passage of 280 m length interfaces the air terminal with Musaffah. The Musaffah Channel is a man-made waterway, with gypsum precious stones portrayed as huge and bladed. The banks at the eastern end of the Musaffah Channel apparently have "Pleistocene revised ridge stores, unconformably overlain by Holocene carbonates and sabkha dissipates."

Muassafah is a very beautiful city where any one can visit and enjoy the amazing scenes out there. Here are a number of shopping places in Mussafah. The inhabitance rate of Musaffah Bazaar, which was opened by the Abu Dhabi City Municipality in April, has achieved 100 percent, and in this way killed illicit road vendors in the territory. The bazaar draws in a huge number of clients who can shop in a legitimate and solid condition, said a region official statement issued on Monday.

In case you're a customer looking for all the real design houses joined with littler, top-quality boutique stores, at that point the best place to make a beeline for is Avenue at Etihad. Here you'll discover things overflowing eliteness and plushness and customized benefit and bespoke fitting. On the off chance that you need to stay aware of what's hot in Europe while in the Middle East, go to Paris Avenue. This is a shopping region overflowing with universal originators, a significant number of whom are youthful, exceptional mold graduates searching for a major break in the Middle Eastern market.

Supportable shopping isn't actually synonymous with The Emirates, yet the Women's Handicraft Center is attempting to change that. This administration run focus exhibits material weaving, turning, weaving, basketry and customary silver-string embroidery, which are all conventional specialties of the locale.