What offers can I find in Al Ain?

Find the best discounts offered by your favourite shops in Al Ain on Tiendeo. See the flyers from Carrefour, Lulu Hypermarket, Nesto and don't miss out on any online discounts. Here on Tiendeo, we currently have 99 active catalogues in Al Ain and 413 shops. 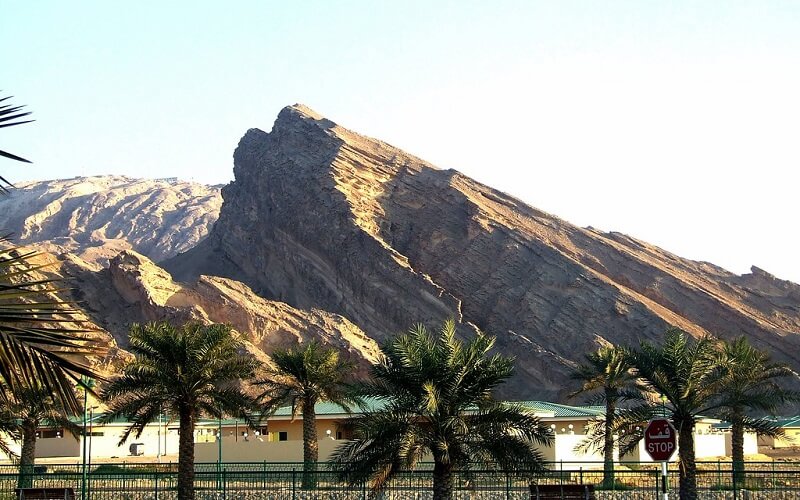 Al Ain is a city in the Eastern Region of the Emirate of Abu Dhabi, the United Arab Emirates. Situated on the fringe with Oman, it is otherwise called the "Garden City of the Gulf" because of its greenery, especially concerning the city's desert gardens, parks, tree-lined roads and brightening roundabouts, with there being strict stature controls on new structures, to close to seven floors. It is the biggest inland city in the United Arab Emirates, the fourth-biggest by and large (after Dubai, Abu Dhabi, and Sharjah), and the second-biggest in the Emirate of Abu Dhabi.

Al ain weather has a sweltering desert atmosphere, highlighting long, to a great degree sweltering summers and warm winters. Al-Ain is creating as a traveler goal. The dry desert air makes it an appreciated withdraw from the waterfront moistness of the bigger urban communities. Numerous Emirati nationals in Abu Dhabi have occasion houses in the city making it a mainstream end of the week goal for families from the capital city. Its attractions incorporate the Al Ain National Museum, the Al Ain Palace Museum, a few reestablished strongholds and the Hili Archeological Park site, going back to the Bronze Age.

Al Ain is a critical administrations community for a wide zone reaching out into Oman. There are three noteworthy shopping malls, Al Ain Mall, Al Jimi Mall and Al Bawadi Mall and additionally conventional souqs for products of the soil and animals. The industry is developing, however, is still on a little scale, and incorporates the Coca-Cola packaging plant and the Al Ain Portland Cement Works. The water in Al-Ain is of good quality. Administration businesses, for example, vehicle deals, mechanics and different craftsmen are situated in the zone known as Sanaiya and Pattan Market.

Extraordinary compared to other spots to shop in Al Ain is the Al Ain Mall. In excess of 10 million individuals visit the shopping center each year and this shopping center has private estates, chalets, meeting rooms, and an assortment of eateries inside its premises. Bawadi Mall is situated at Khatam Al Shikla, which is towards Mezyad in Al Ain. This shopping center opened in Al Ain in 2009 and is very near the downtown area. This is an extraordinary place to search for garments, shoes, gems and different mold items and things in Al Ain.